It?s the end of August and everyone I talk to is gearing up for fall.? The rain we?ve had has been marvelous but I have to say I?m hoping for the Dog Days of Summer and an Indian summer. 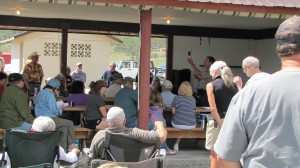 We had a great picnic this year.? One hundred forty two residents attended.? We had plenty of food for everyone to enjoy.

Linda Balough spoke to us about the South Park Heritage Area, Andy Gray and Chris Tingle spoke to us about fire mitigation and of course Mark Lamb once again entertained us with his accounts of animals in the wild. 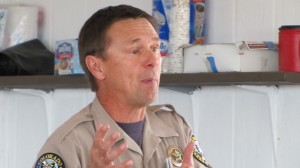 We held a special Meeting Tuesday August 5th to organize ourselves and elect officers.? This year, Mike Brown will serve as President, Dick Chambers will serve as Vice-President, Brenda Whelan will remain Treasurer, Suzan Gebow will serve as Secretary and Jeff Deardorff will serve as Member-at-Large.

I want to thank Glenn Zirkle and John Keiser for their six years of service on the board.? They are both hard workers and very knowledgeable.? We will certainly miss their expertise.

We raised $140.25 at the White Elephant auction during the picnic. Every year, the money raised goes to a local charity.? This year the board voted to donate the money to the Hartsel Community Library to purchase books.? They will most certainly appreciate the money.

Our meetings are still the 2nd Saturday of the month.? The next one is September 13th at 9:00 in the Ranch office.? Feel free to attend if you just want to see what is happening or if you have something to discuss.

I look forward to another good year. 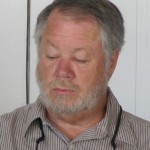